On the Palestinian olive harvest and the Talmud..

I don’t know what the hell is going on in Israel. It has become received wisdom that the Palestinians in general, and Hamas in particular, are violent, ornery, refuse to accept a settlement and so forth. And there is no doubt that the Israeli population has suffered egregious harm from militant attacks over the years, not to mention full-blown war.

But when one reads this well-sourced article, it is hard not to feel that the lack of peace around the borders of Israel owes as much to the intransigence of the settler population, their cruelty to their Palestinian neighbours, and the complete failure of the IDF to act impartially.

Dear God Almighty, when will this ever end?

Here’s some marvellous glass from my lady wife. Have a look!

This writer has a superb record of thoughtful comments, from a liberal Jewish perspective, on the situation in the Middle East. This article seems to me to encapsulate everything that is terrifying about the continual ramping up of sabre rattling in Israel and Iran, and my heart weeps at the thought that Lebanon, already under such pressure from the situation in neighbouring Syria, could again see war in its south with Israel.

When will the leaders of this area remember Churchill’s famous adage – “jaw-jaw is always better than war-war”. How many more thousands – hundreds of thousands, millions – need to die until we acknowledge the simple truth that all humans are equal, all desire peace and work and dignity. Anything that removes peace, dignity and work from ordinary people will inevitably, as night follows day, produce violence, and that violence will be followed by violence, until wisdom – or more likely exhaustion – brings it to an end.

I am Mute Today.

Events in Colorado over recent days have shaken us all. This is one of the most thoughtful and moving comments I have read on the terrible cinema masacre.

I know which side of the gun control debate I am on, without one sliver of doubt, but I deeply respect that the emotions raised by yet another mass shooting are terribly difficult for many people to bear, and I applaud Val’s call for a return to civility when debating this and many other topics. It’s not a long read, and I warmly recommend it to you.

An important and timely article. Lest we ever “rest on our laurels”.

Emily L. Hauser - In My Head

Even the most casual reader of this blog will know that I am a great admirer of Ta-Nehisi Coates’s work, and am very active in the community that has grown up among his readers — and though lately I don’t have as much time to hang out there as I have done in the past, I’m still taking it all in.

Yesterday, for instance, Ta-Nehisi wrote not once but twice about the essential cruelty of America’s right-wing. In the first post, he wrote:

[An] embrace of cruelty is arguably the dominant feature of the present conservative movement. It has been repeatedly expressed in alleged “humor.” The assertion of a right of judgement over the First Lady’s physical person, for instance. Or watermelon patches on the front lawn. Or Obama waffles.  There is little distance from that kind of cruelty to aspirin between one’s legs and from aspirin between one’s…

30 Stupid Things The Government Is Spending Money On

Breitbart: “Wait ‘Til They See What Happens March 1st” 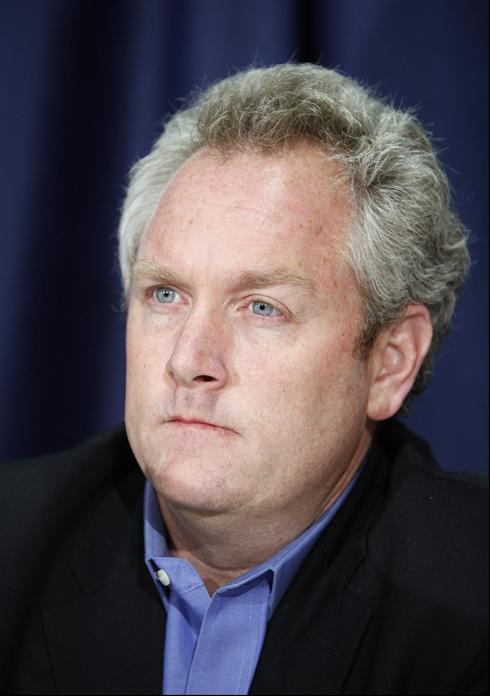 In a stunning coincidence, It appears Andrew Breitbart suffered his untimely death just hours before he was set to release damning video footage that could have sunk Barack Obama’s 2012 re-election campaign.

Around three weeks ago on February 9 during the ‘Blog Bash’ event in Washington DC, Breitbart made a prophetic comment that takes on a somewhat chilling nature given the fact that he died in the early hours of March 1st.